What’s the Difference Between Key Informant Interviews and In-Depth Interviews? 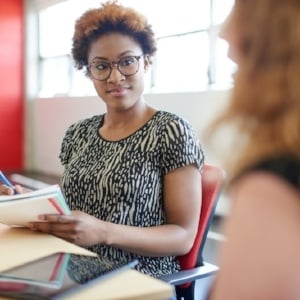 Years ago, in the burgeoning field of cultural anthropology, ethnographers began discreetly observing research subjects from within a community. It was a novel approach; instead of bringing subjects to them in a controlled setting, researchers would immerse themselves within a group, asking questions and conversing with individual subjects with the hope of uncovering key pieces of information. They believed that observing people in their native environment would provide critical details that might be lost if they were removed from it. They also felt that by going straight to the source they were gathering truly “expert” opinions.

Key informants are experts. Thus, researchers only use key informant interviews when they can secure a participant with unique knowledge of a topic. In-depth interviews can be with anyone.

Companies looking for ways to fix a problem should probably choose in-depth interviews. If they want to identify a potential problem, they might consider key informant ones. In-depth interviews aim to uncover information about an issue that has already come up. The topics of dialogue during them reflect a company’s desire to explore a particular subject. Yes, dynamic interaction between the interviewer and participant can and should direct some of the conversation, but the nature of the interview is to gather specific data. Key informant interviews, on the other hand, are designed to explore a topic before digging for the details. It’s often the first step: researching what needs to be researched!

Key informant interviews frequently take less time to administer than standard in-depth interviews. This is because there are typically fewer “experts” to interview as compared to the general public (from which a sample of participants might be chosen for in-depth interviews).

Oftentimes, key informants are not truly representative of a population. They are knowledgeable, but that knowledge might not translate well in the real world. Market researchers need to be mindful of this when choosing their key informants.

The way data is uncovered, processed and analyzed directly impacts the quality of results rendered. Without careful consideration of what needs to be uncovered, as well as the type of methodologies needed to uncover it, companies often needlessly waste time and money, getting nothing but subpar information in return for their efforts. Contact our co-CEO Colson Steber at Communications for Research to learn if in-depth interviews, including key informant ones, could be the lynchpin your company needs to get ahead of competition, increase ROI and connect with your consumers. 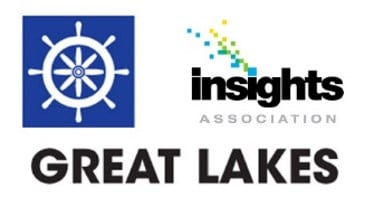